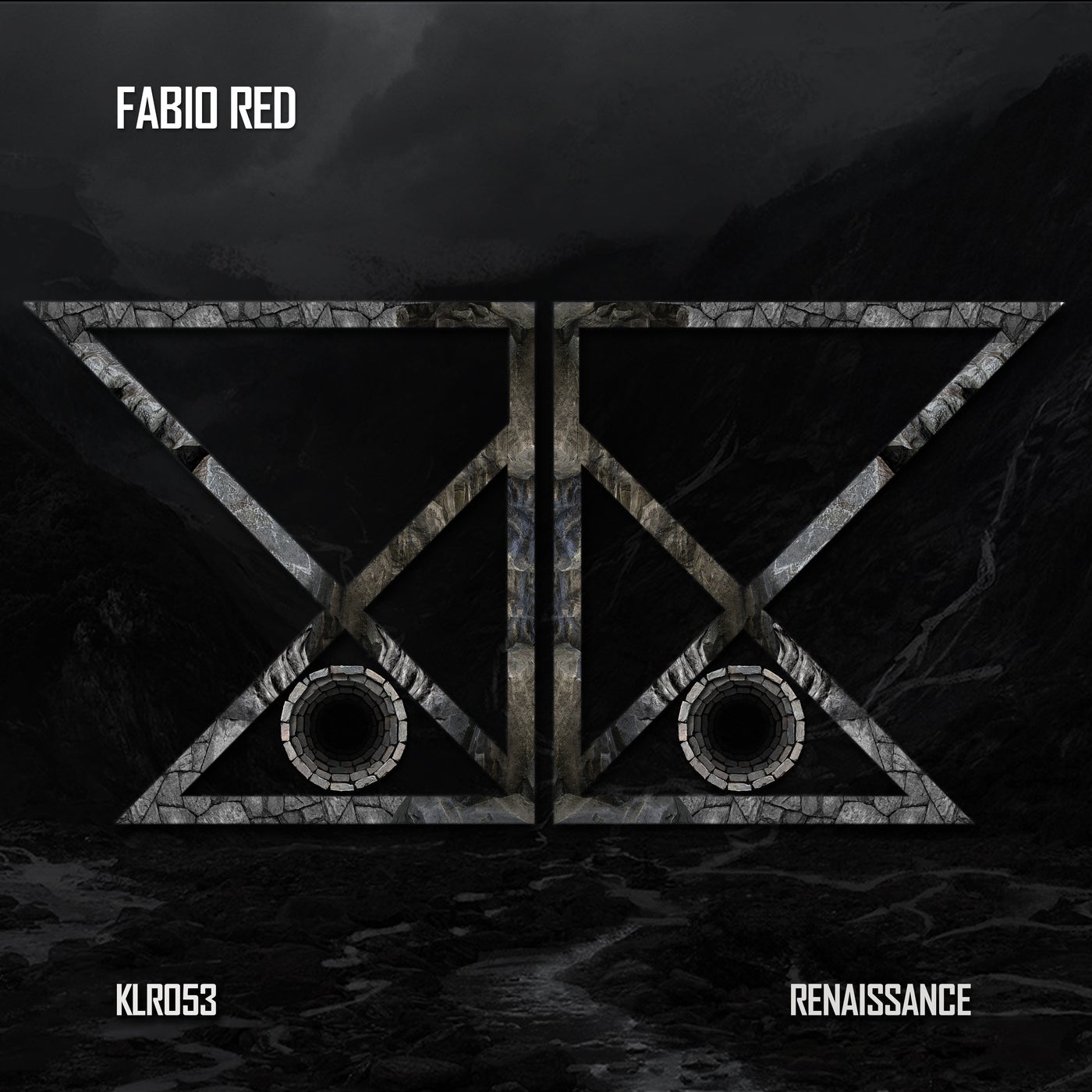 Fabio Cocozza aka Fabio Red, lives in Rome (IT), and took his first steps in the Roman Techno scene while he was only 18 years old. In his career, he has played alongside: T78, Klaudia Gawlas, Dense & Pika, The Yellow Heads, Ramiro Lopez, Lee Van Dowski, Jay Lumen, Harvey McKay, Jamie Jones, Frankyeffe and others, and has already released on some big labels around the globe, carving his name throughout his journey.

Fabio lands now on Kaligo Records, with a very strong EP, with a lot of atmosphere and evolving melodies. Enjoy.//