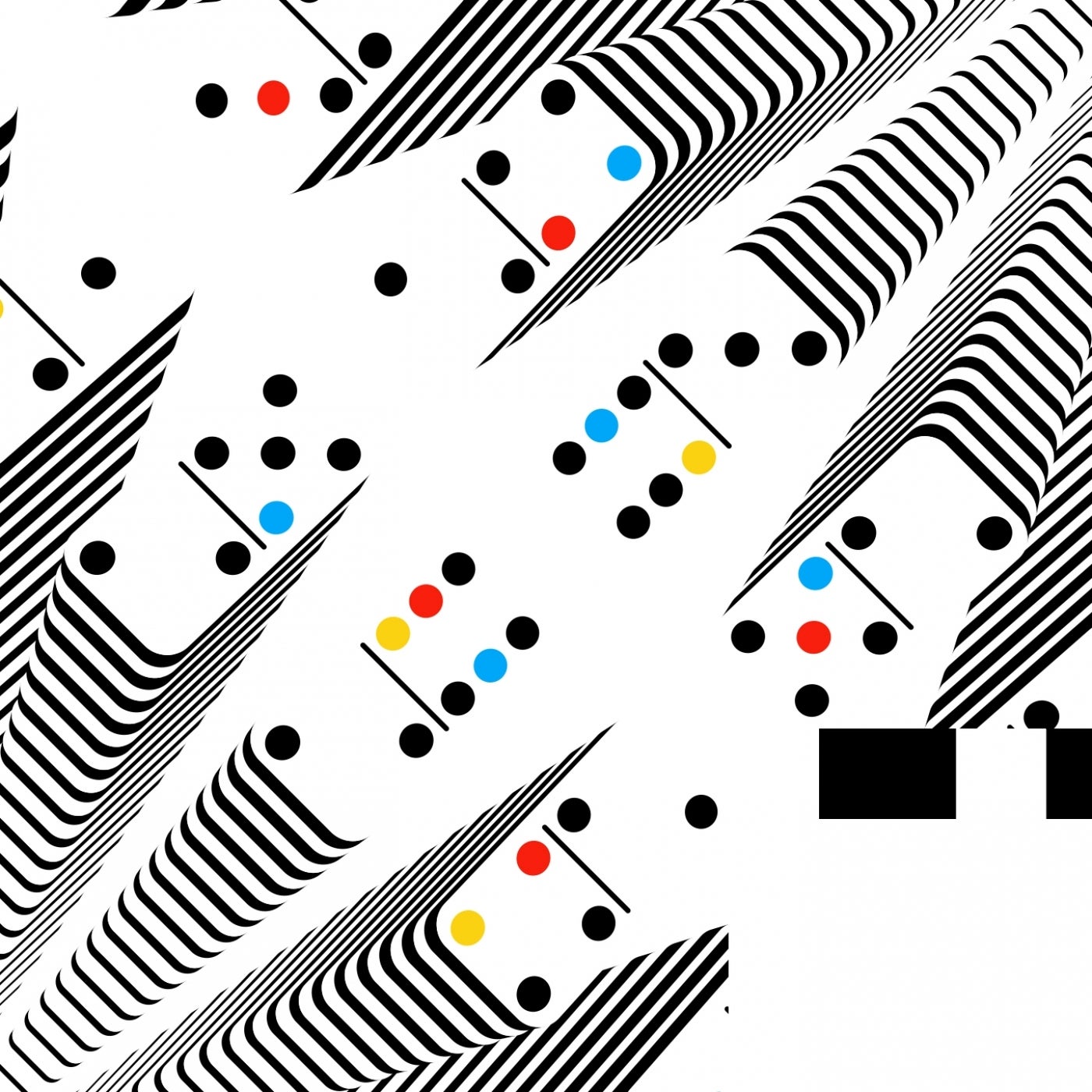 The most iconic track of the electronic scene, remixed by the most popular icon of dance music. David Guetta (100M+ reach) is remixing Domino the Techno music anthem by legendary Oxia. The hottest remix this year will see.

Oxia’s “Domino” needs no introduction. Anyone with half a foot in the door of the electronic underworld would have at some point experienced the pure euphoria those 5 simple notes can build over 7 minutes. Between the original and 2017’s rework, today “Domino” is just shy of 100 million streams. It is safe to say it is a true dance anthem.

So it is only logical, natural, for the king of dance anthems to give the remix a whirl. Guetta’s version keeps many of the track’s original elements (…if it ain’t broke, don’t fix it) yet the listening experience is wildly different.

The builds are heavier, the bass is fatter, the melody is scattered between spaces so long you can almost feel the palms of an entire arena, raised towards the sky in unison, waiting for David to release their tension with a pyrotechnically-enhanced drop. This is Guetta at his best – not satisfied with just keeping the dancefloor moving, this remix will blow the roof off the entire club.//