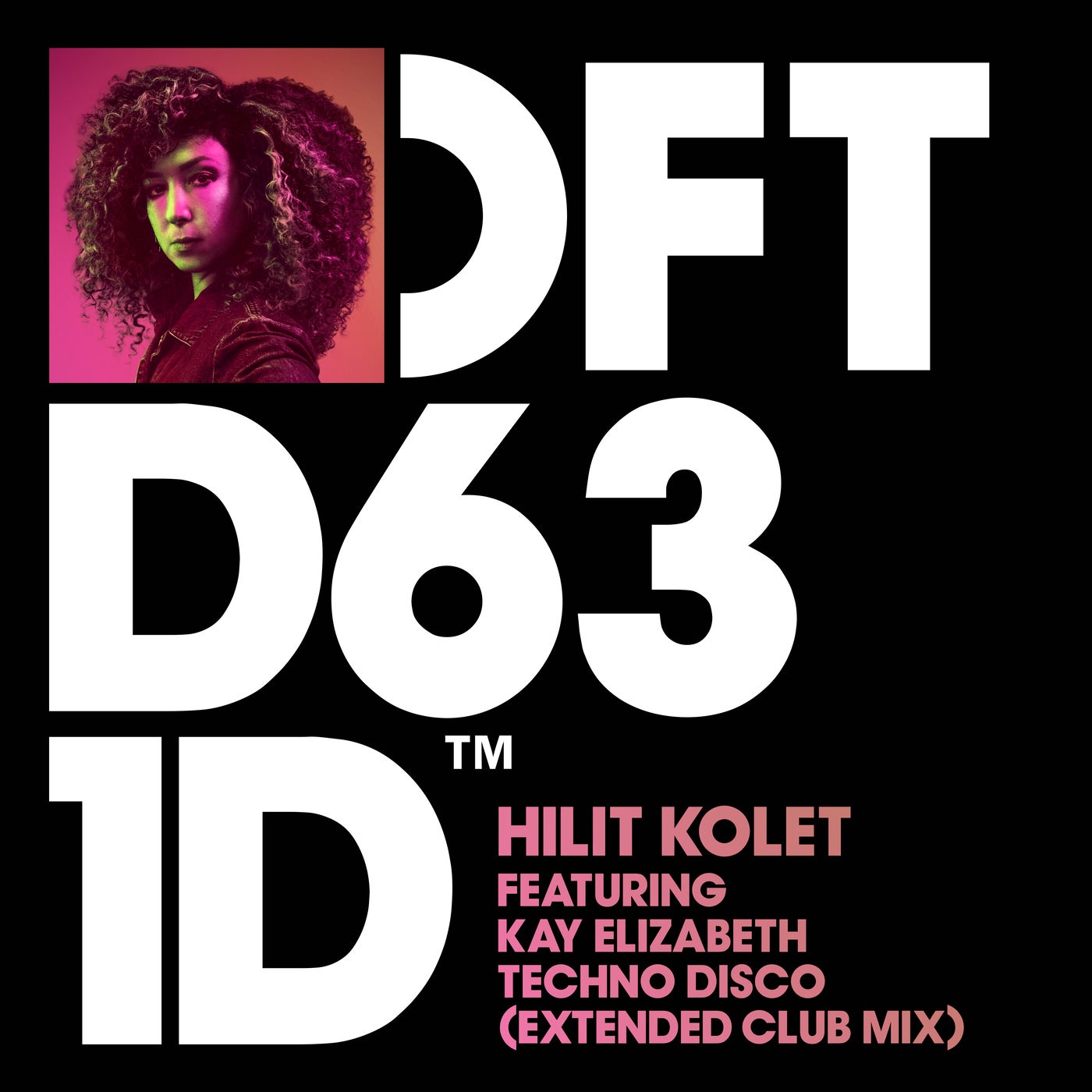 DJ to some of London’s most exclusive nights, a classically trained musician and long-time face of Soho’s legendary Black Market Records, Hilit Kolet is the need-to-know artist ready to take the world by storm. Unveiling her debut production ‘Techno Disco’ on Defected Records earlier in 2021, the jacking, club-ready cut swiftly became one of the scene’s most sought-after records, by an artist who defies easy classification. Now Hilit delivers the Club Mix, offering a tougher, more stripped back version. With glimmers of the original hook that caught selectors’ attention still in play, a grittier bassline and hypnotic vocal loops ready this mix of ‘Techno Disco’ for the darker recesses of the floor.