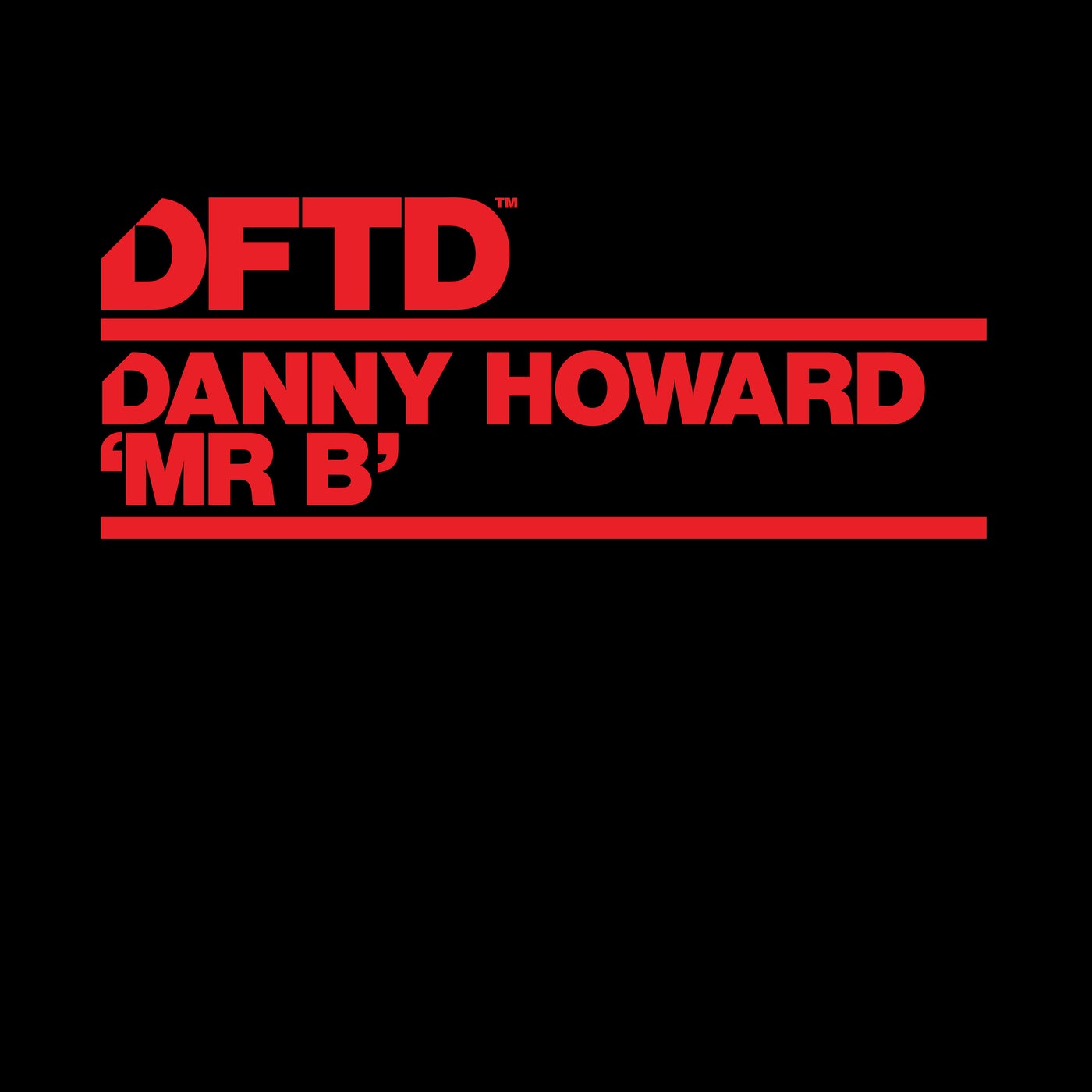 Don of the airwaves Danny Howard continues his unstoppable ascent as a dance music all-rounder with his latest release, debuting on Defected’s club-focussed label DFTD with ‘Mr B’. With a catalogue of red-hot releases under his belt across a number of major imprints including Saved and Anjunadeep, ‘Mr B’ is a record clearly produced with the dancefloor in mind. As a swift beat glides over a devilishly deep bassline, a spoken-word vocal courtesy of an unrevealed US pioneer adds a hefty dose of house authenticity for this slick label debut. Layers of acidic synths and stuttering effects are the final piece of the puzzle, culminating in a club track ready to dominate the mightiest of soundsystems.